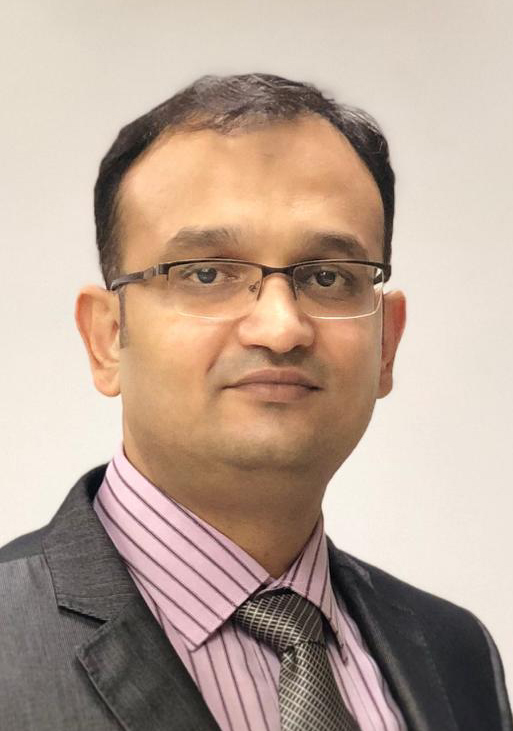 Dr. J.Mohamed Zackariya completed his M.B.B.S., and M.S. Ortho from Al-Ameen Medical College, Bijapur, Karnataka in 2005 and 2007 respectively. He has joined Department of Orthopaedics at Ganga hospital in 2011 . He was promoted as Associate Consultant in Trauma surgery in 2017. He has completed AO Master's course on Pelvi-acetabular trauma in 2017 at Bankoke Thailand and AO Master in lower limb trauma in Davos ,Siwis.2019 He has presented many papers at various state and national level conferences. He has worked as scientific committee member in Ganga Trauma conferences in 2016 and 2018. He has three national & international publications .