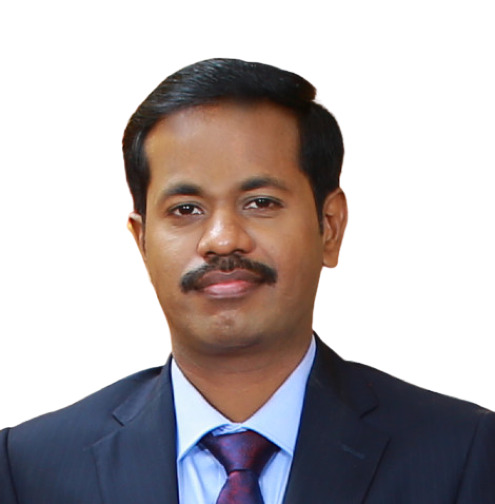 Dr Sri Vijay Anand, completed his M.B.B.S., M.S (Ortho) and fellowship in spine surgery in 2008, 2012 and 2017 respectively. He has joined the Department of Spine surgery at Ganga hospital in 2015 as a fellow. He has also undergone further short term fellowship training in Hospital for special surgery, NewYork in 2019. He has presented more than 25 oral podium presentations at various state, regional, national and international level conferences. He has worked as a scientific committee member in Ganga operative Spine course in 2015, 2017 and 2019. He has co-authored 25 scientific publications and 3 book chapters. He has won 9 awards including state, national and international. He is also a reviewer for three reputed journals.